A7S – the stage name for Swedish producer and artist Alexander Tidebrink – likes to strike a balance between the light and dark. As a result, his music has a multi-layered edge. For example: On the one hand, the anthemic, sing-along hook on recent hit track “Nirvana” is primed for strobe-lit unions in dark nightclubs. But strip back the dance-driven production however, and you land on a pensive song centered around a theme of being unwilling to give someone or something up.

This melancholic duality floods through A7S’ work, as he shades the dark with the light, and vice versa. See also: the subject matter underpinning his crowd-pleasing “la la la” melody on “Breaking Me”, which he released in 2019 (and has currently raked in over 2.7 billion streams globally with a global radio peak of number 4), or “Why Do You Lie To Me” – a 2020 collaboration with Grammy winning ATL rapper Lil Baby and German DJ Topic.

Collaboration is proving to be a winning combination for A7S, such as his recent work with chart topping UK group Clean Bandit. ‘Everything But You’ feat. A7S was a huge success and was handpicked as Apple Music’s ‘Hottest Song’. It further displays Tidebrink’s talent for writing dance pop smashes as well as club-centric heavier tracks. He followed it up with the unexpected club collab ‘On And On’ feat. Zimbabwe-born London vocalist S1mba – a track which showcased an altogether clubbier sound for A7S, this time relinquishing vocal duties and focusing on production for the song.

These club-ready hooks come from A7S placing infinite importance on melody. Having begun his career as a songwriter for global pop acts, he appreciates the need for a groove-ridden, brain-burrowing chorus that feels “universal.” One that “anyone can sing, wherever you are in the world, without knowing the lyrics or the meaning.”

It all goes back to the art of songwriting. A7S grew up learning how to construct tunes the classic guitar-and-piano-way, in his small Swedish hometown of Ulricehamn. Years later, he says, every song he writes aims to be able to be pared down to the essential instruments. It’s something he’s planning on bringing into a live show. Think: Avicii and Swedish House Mafia – two of his country’s liveliest EDM acts – combined with the soulful touch of live instrumentation.

A7S, however, is Tidebrink’s leap into a sonic world purely his own. He produces, writes and sings on every song, after wearing all the hats in one form or another under other artists’ names. He has a total of 4 billion streams to date – including 1 billion for “Your Love (9pm)” – the 6th most played track on global radio last year. So the numbers are stacking up, which feels great considering A7S is – in Tidebrink’s words – “all me”.

And now, finally, A7S is performing these tracks live. When the world was deprived of live music, Tidebrink was making and releasing music which was shared around the world – but he wasn’t ever able to sing them to live audiences, until now. On the road playing festivals across Europe and the UK this summer, it will now, at last, be possible to hear A7S play these songs live. 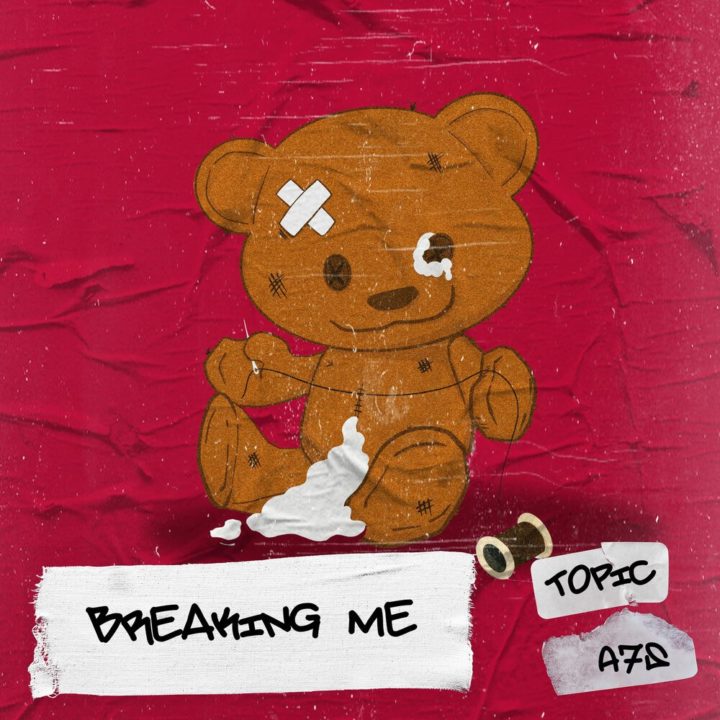 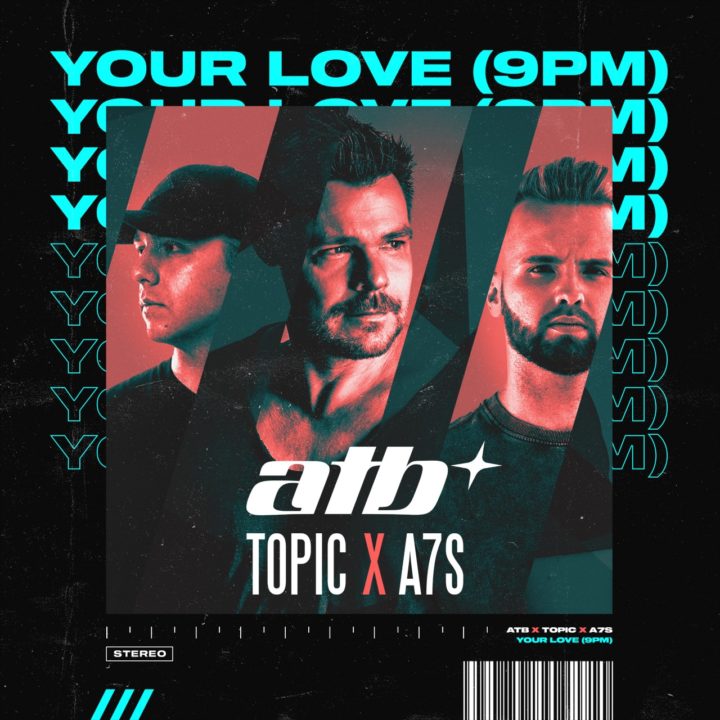 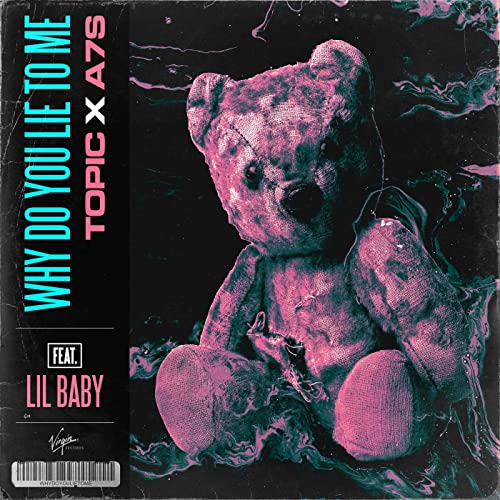 Why Do You Lie To Me 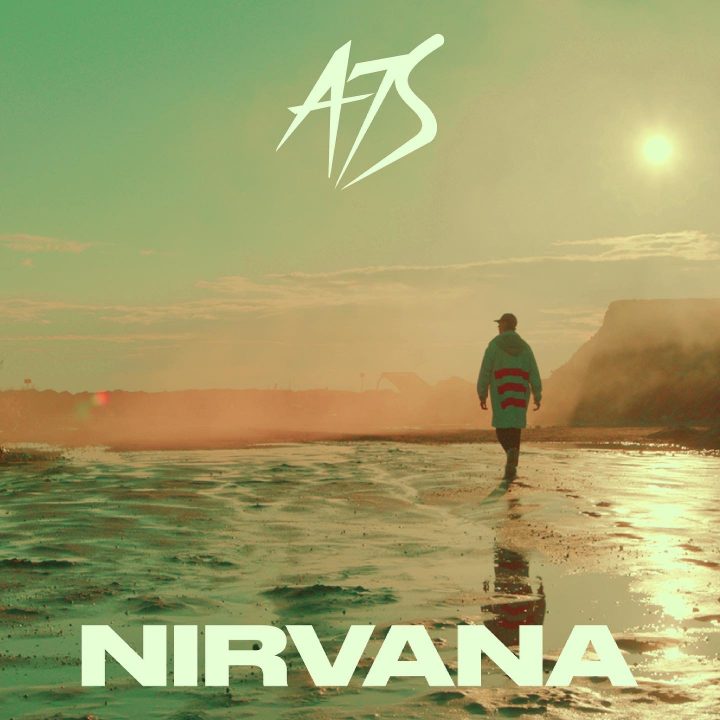 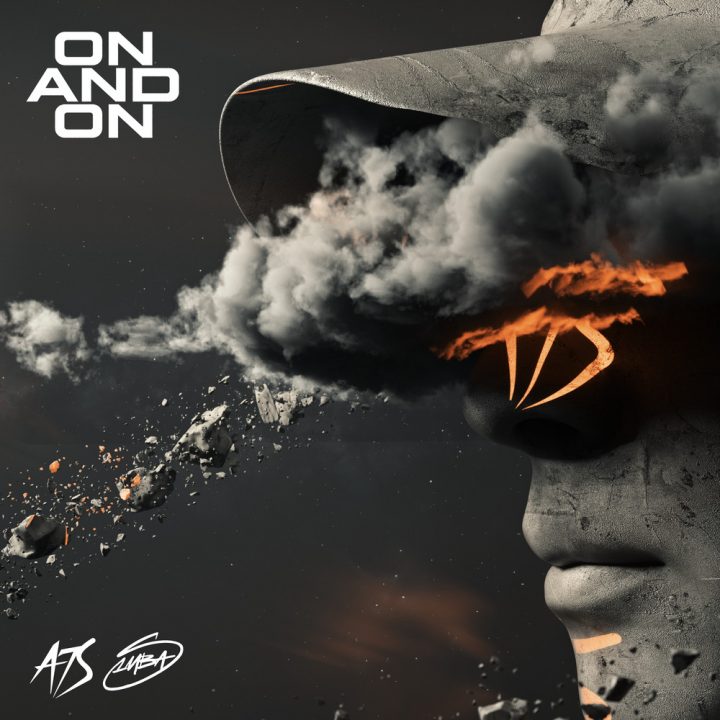 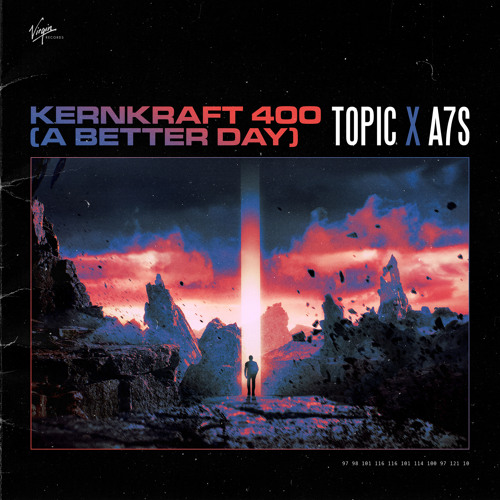