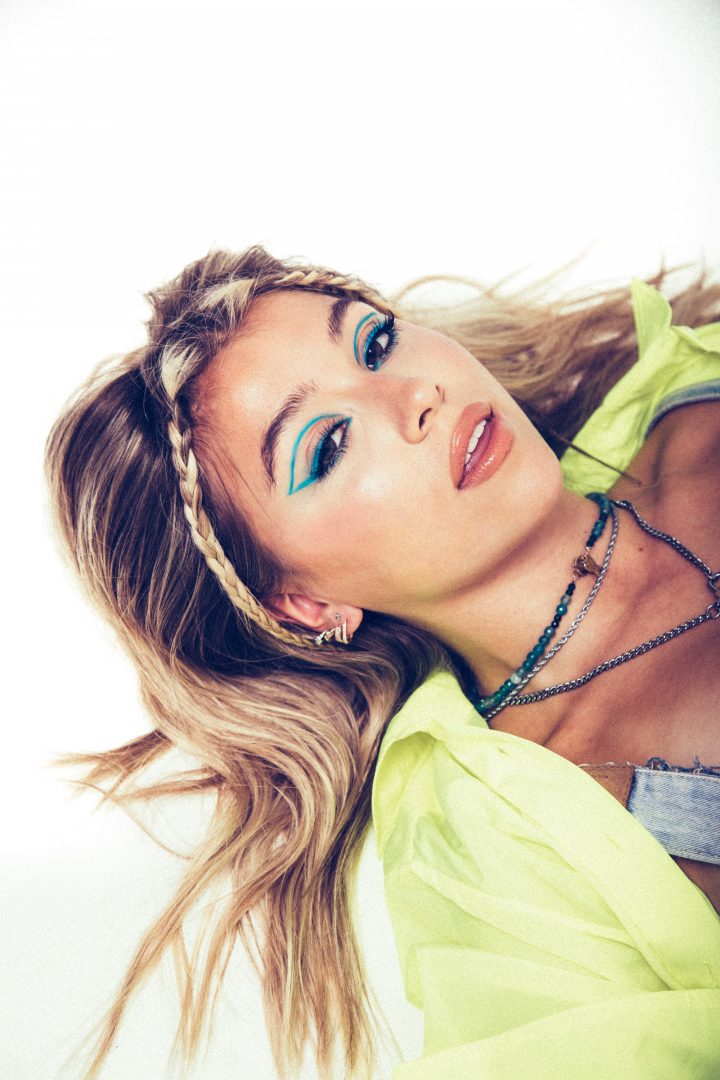 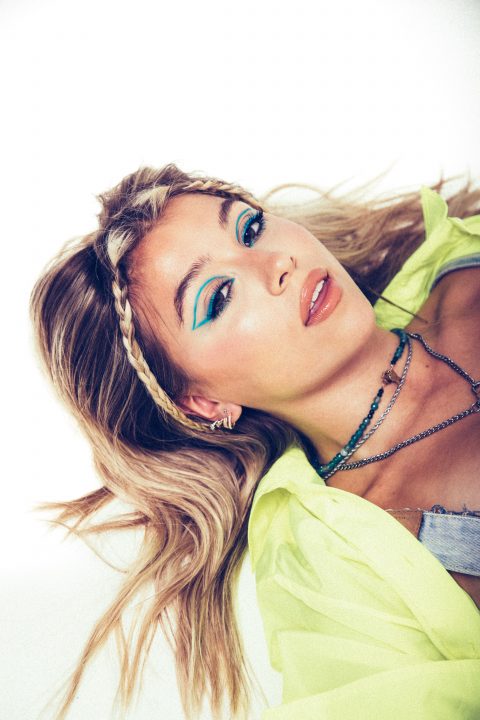 Originating from Southampton but now located in Brighton – Caity Baser combines honest, no-holds-barred lyrics with lilting, catchy melodies resulting in uplifting pop songs with a real bite. Her lyrics are filled with British slang, often aimed squarely at those who have wronged her in her past.

Caity’s fanbase erupted late last year – literally overnight. After singing some lyrics and a melody she’d written over a jazz guitar loop and posting it on TikTok, she woke up to be greeted by over 1.2 Million likes of the video with it going viral. Fast forward to today and Caity Baser just can’t stop the lyrics and melodies from flowing. She has accumulated 4+ Million streams on DSP’s and sold out her first headline show in under 3 minutes.

Caity’s recently performed at Reading & Leeds Festival this summer which got noticed by NME who listed her as one of the Top 10 best new acts at the festival. She has been championed by Mollie King and Jack Saunders at Radio 1 and entered the UK Top 40 Charts with her newest single X&Y.

During this success Caity has signed to EMI records and has plans to release more music in the near future. 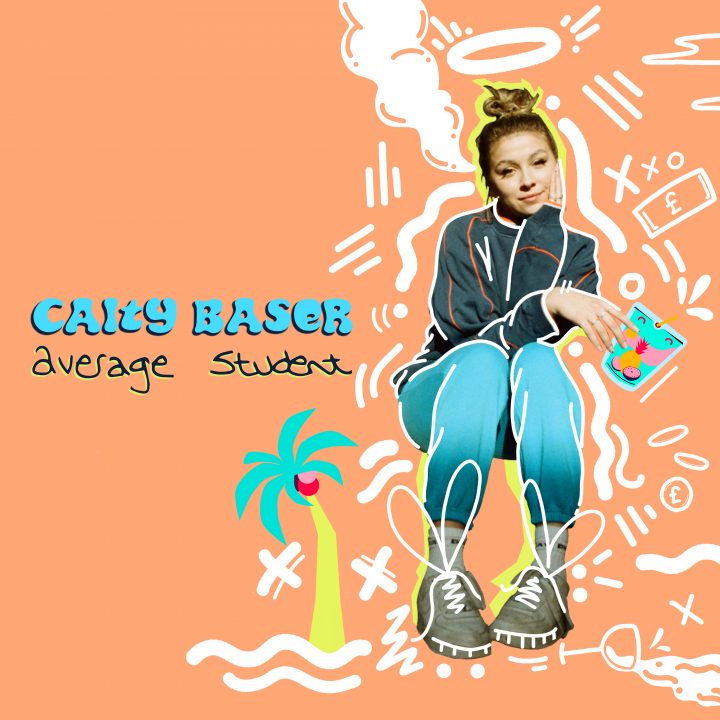 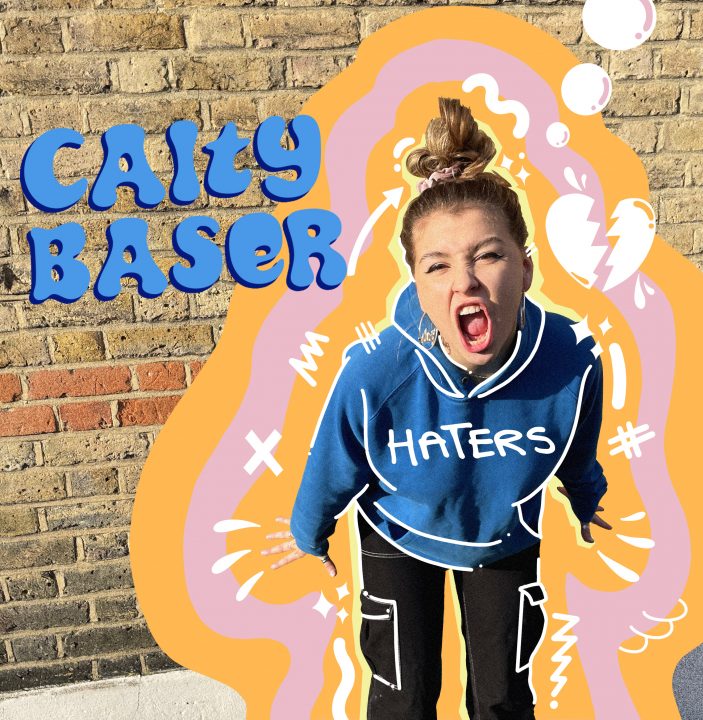 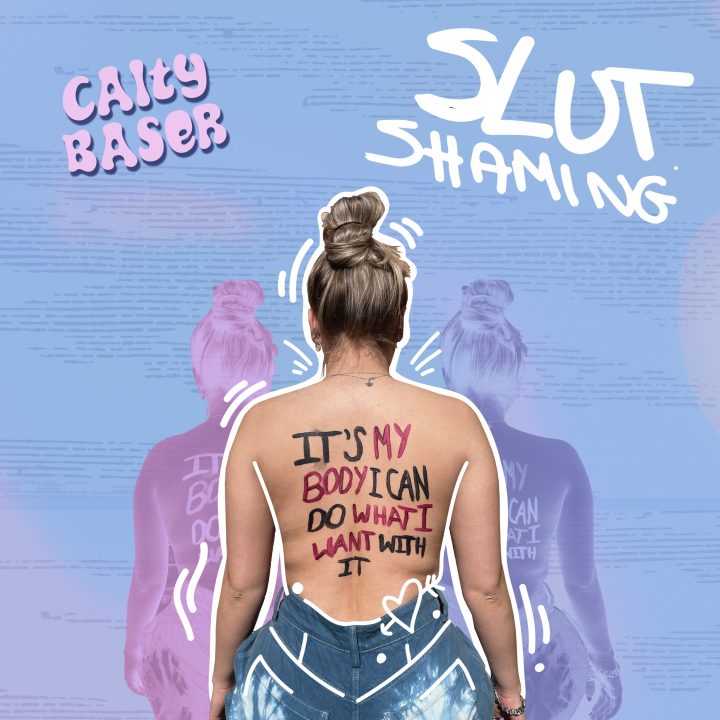 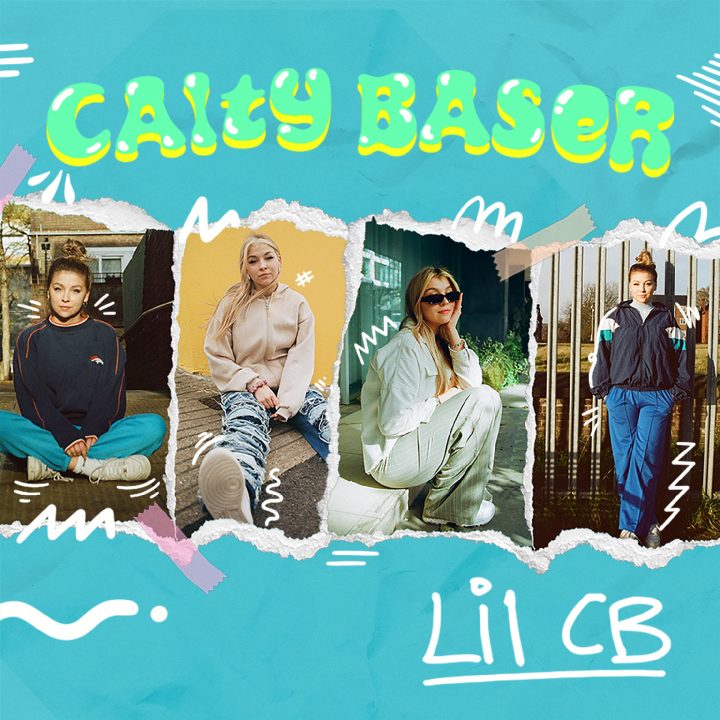 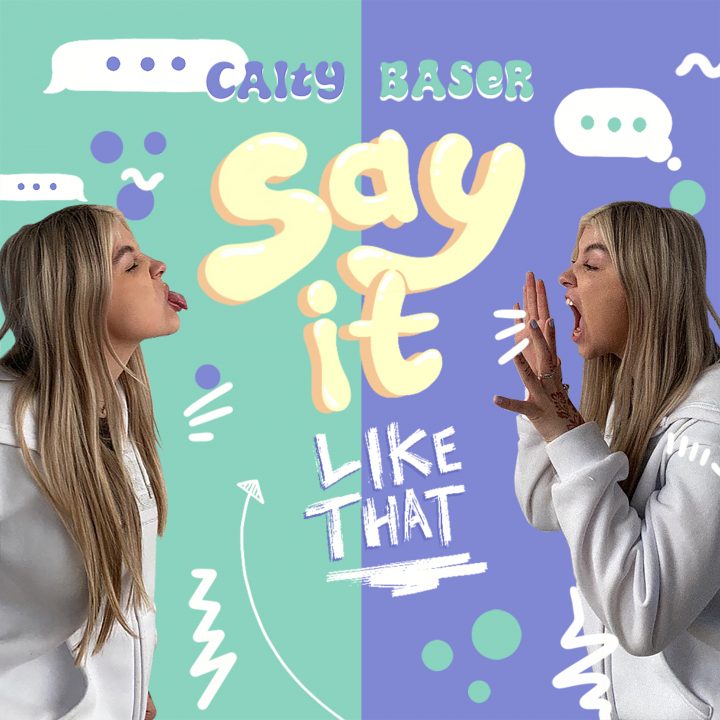 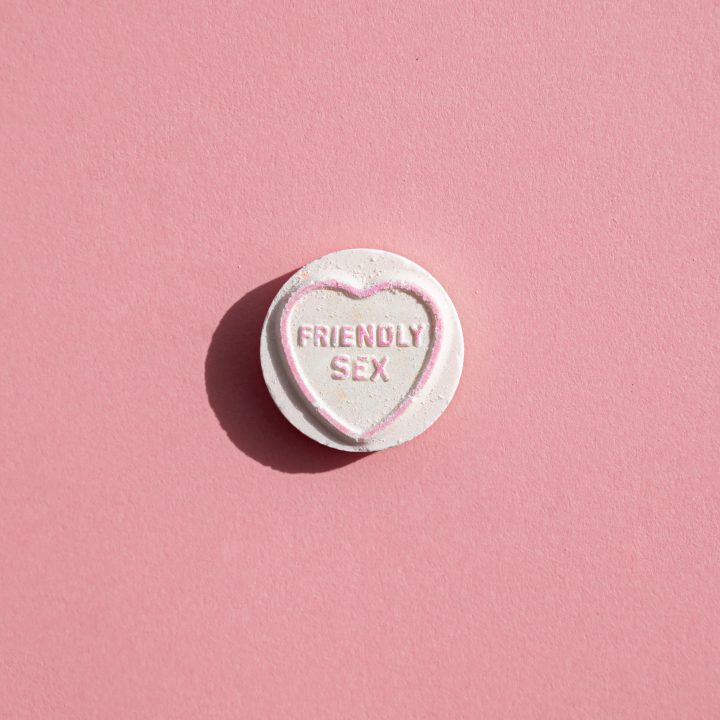 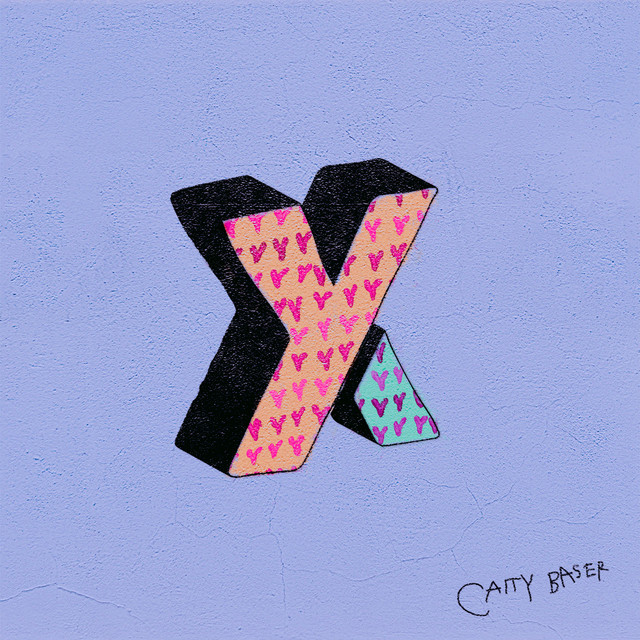 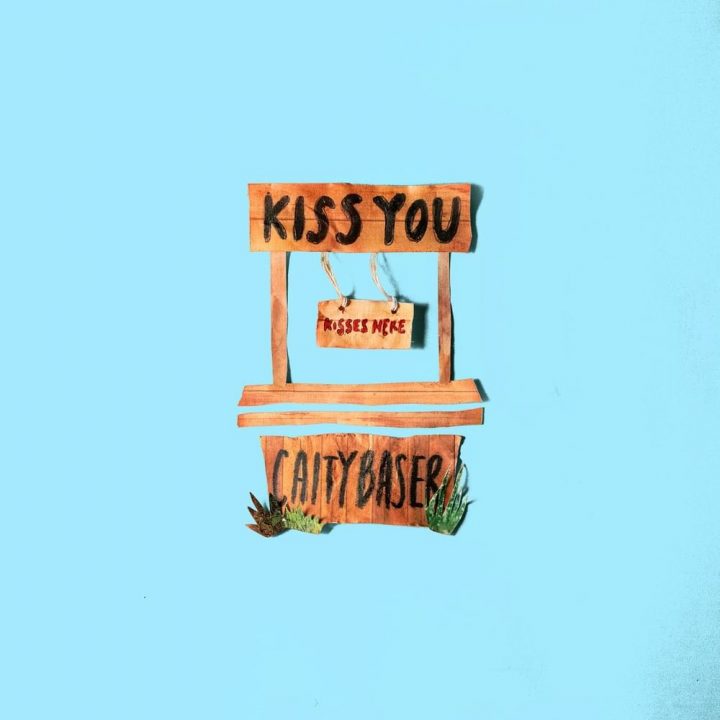