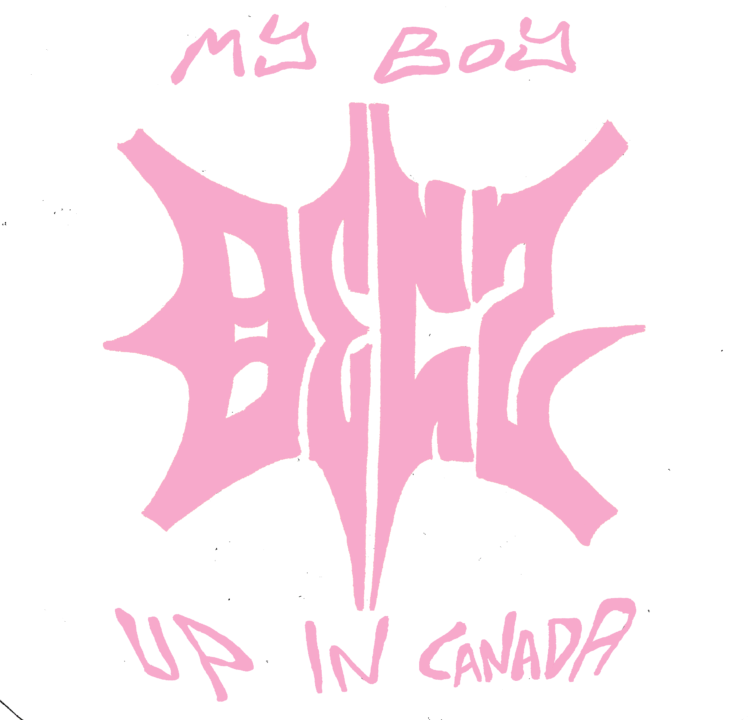 It’s my boy Decz up in canada…

Pop music is changing and songwriter/producer, Decz, is at the forefront of the next generation who are shaping the sounds of the future. Decz is a songwriter/producer from Canada who has co-written and co-produced ‘Stunnin’, the breakout smash of summer 2020 by Curtis Waters featuring Harm Franklin. With 100million streams worldwide and growing quickly, Decz is one of the most exciting producers in the world – he’s shaping culture with his unique aesthetic, organic bedroom sounds that blend of (Hip-hop, pop, and alternative music).

Decz father is an actor, his grandmother an author – art is in his blood and his childhood propelled him to explore his own artistic expression. Growing up in Calgary, Alberta, Canada, Decz started creating EDM music in his bedroom on Garageband, while listening to emo and punk bands such as Black Flag and My Chemical Romance. At night, he could regularly be found in clubs checking out local bands such as I Hate Sex.

Alongside this music exploration, a keen interest for visual art was developing. A love for photography and later graffiti and its subculture when he was a teenager, led to an interest in hiphop (Wild Style (1982), Nas, Wu-Tang Clan). Early producer sessions would revolve around friends such as US rapper, Tapper, Calgary producer sry!: later, Harm Franklin and Curtis Waters, were dropping by to collaborate. Organic sessions with friends of friends would lead to wider circles of people connecting to make music; Decz began to collaborate musically more and morey. Inspirationally, Marcel Duchamp, Lil Wayne and David Shrigley are some of the key visual artists and musicians that have shaped his creations.

Having moved east – to do a Masters in Fine Arts – Decz uniquely merges the two worlds of music and visual art. As he says:

“Music and Art are constantly merging in the ideas I have, and, when I sit down to create, the concept is expressed in either medium.” 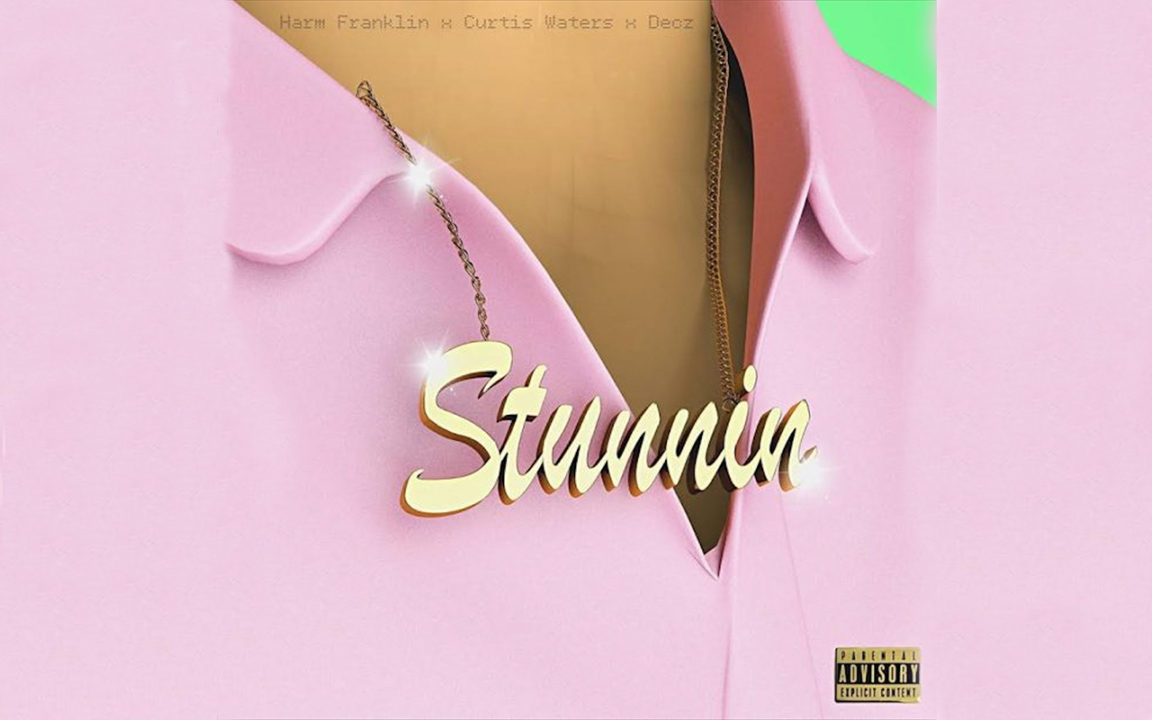 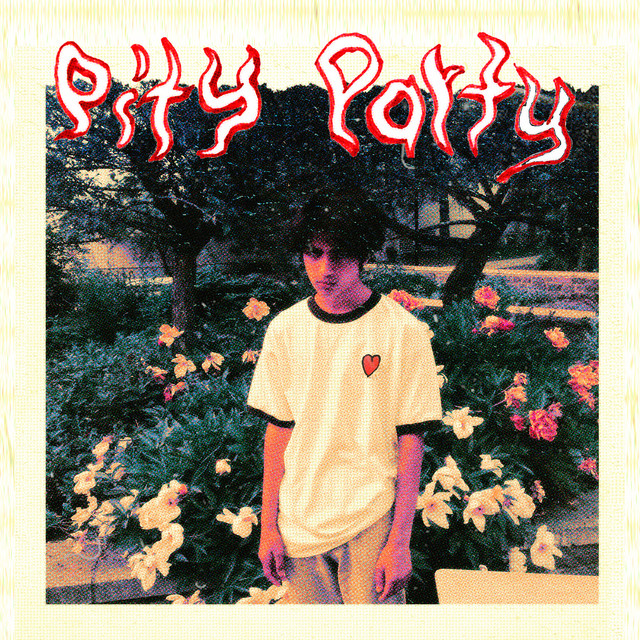 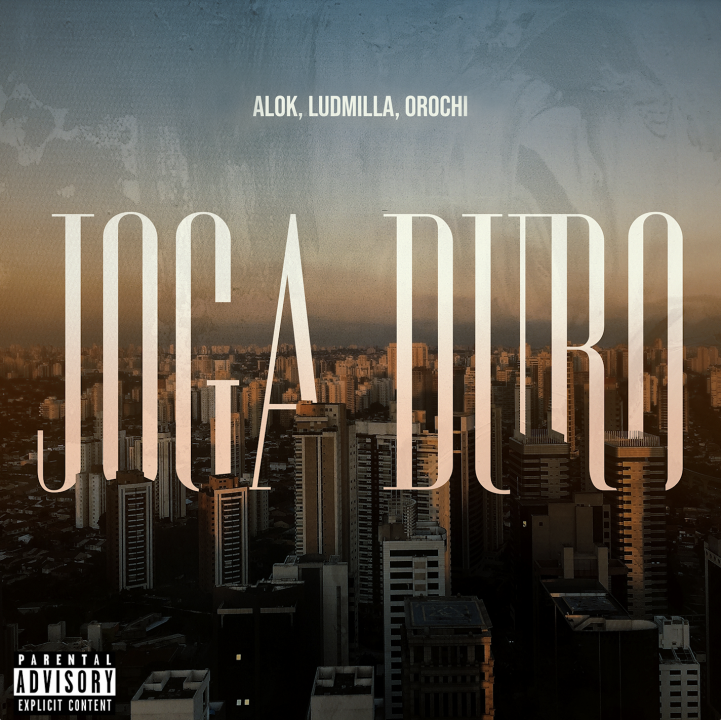