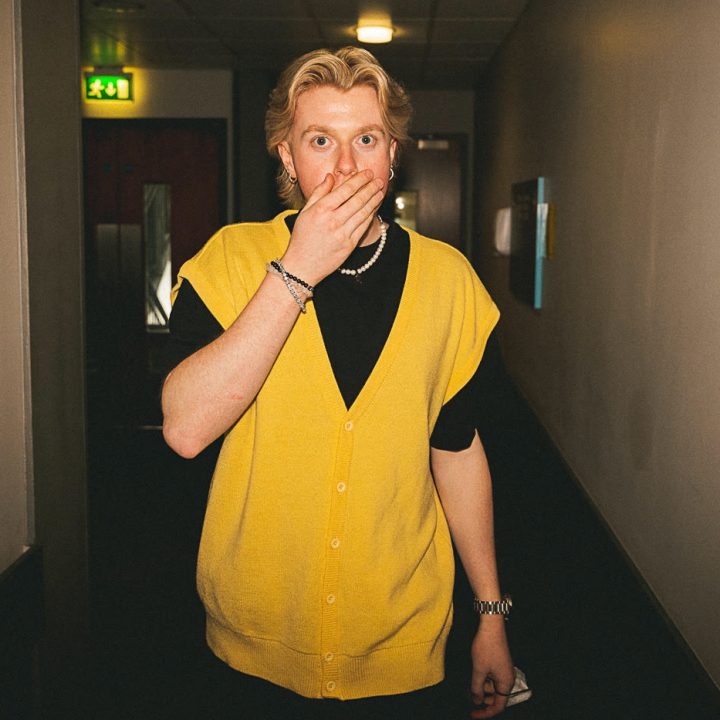 Matthew Nolan is a 23 year old songwriter from Ireland who currently lives in London.

He has been working extensively with Saltwives as part of his development and has cuts confirmed this year with SOLOMON (Darco/Parlophone), Alex Kirsch (Positiva/EMI) and a single on hold with Joel Corry (Atlantic). He has also written with Adam Argyle, Guy Langley, Iain James, Jake Gosling, Saint PHNX and many more.

His own songs released independently have amassed 20+ million streams on Spotify, with his music often used for syncs all over the world.