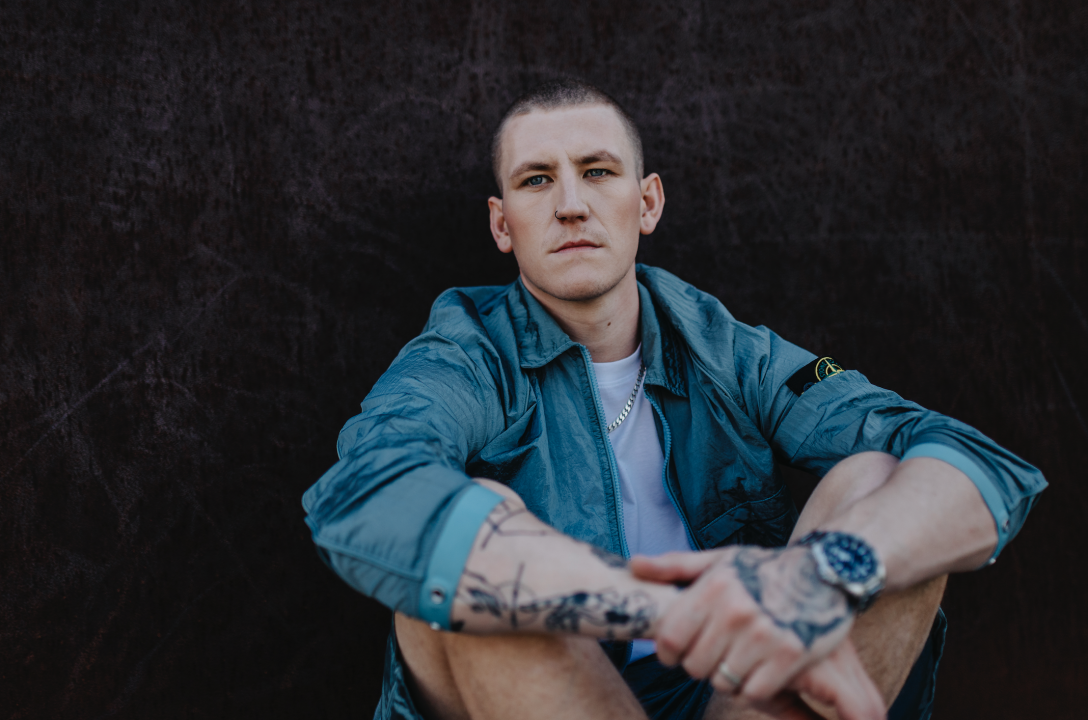 Nathan Evans is a Scottish singer, songwriter, and guitarist who went from postal worker to social media star in 2020 when his acapella versions of traditional sea shanties became a viral sensation, resulting in a major-label record deal. Born in Bellshill and based outside of Glasgow in the town of Airdrie, Evans started playing the guitar at the age of eight. After graduating from college with a degree in web design he joined the Royal Mail as a postal worker, and in his downtime began posting covers of Bob Dylan, Paul Simon, Vance Joy, and Kodaline songs on his social media page. When a follower suggested that he try his hand at some traditional folk music, he uploaded a rendition of the sea shanty “Leve Her Johnny.” The song proved popular with his fans, so he added “The Scotsman” and the 19th century New Zealand shanty “Wellerman” to his repertoire. The latter track, which appeared in December 2020, quickly took on a life of its own, garnering millions of streams and spawning a slew of remixes and renditions by the likes of Brian May, Andrew Lloyd Webber, Elon Musk, and Jimmy Fallon, and sparking a renewed interest in the genre. In January 2021 Evans inked a three-album recording contract with Polydor, officially quit his mail job, and released “Wellerman” as a proper single.

Nathan debuted at No. 94 on the Global Excl. U.S chart and No. 134 on the Global Top 200 with his version of “Wellerman”. It went on to earn over 500 millions streams and sell over 50,000 downloads worldwide. He has had continued success since the release of the ‘Wellerman – The Album”, with a triumphant transfer to Universal / Electrola in Germany and the album spending 10 weeks in the German Charts and peaking at #23 . 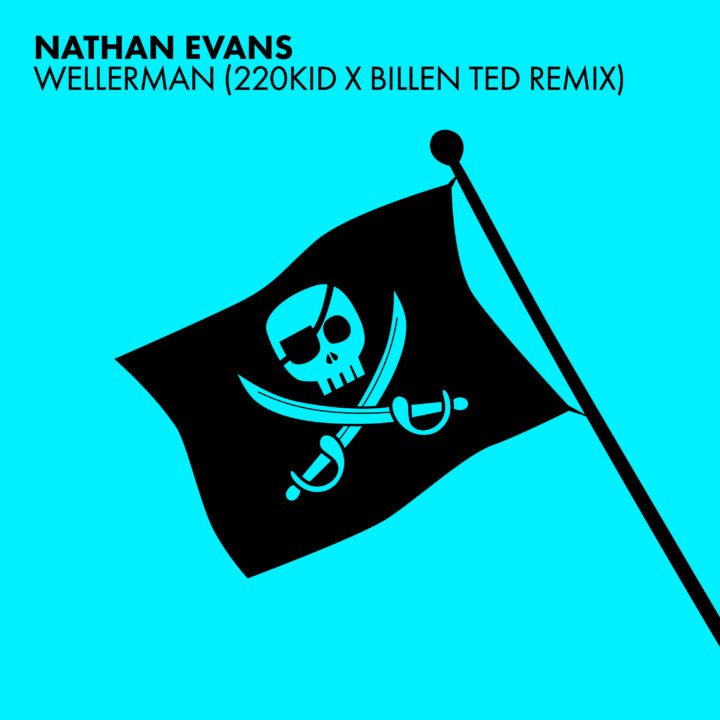 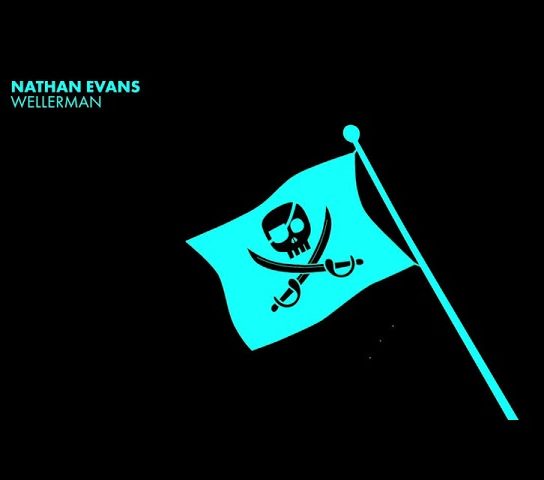 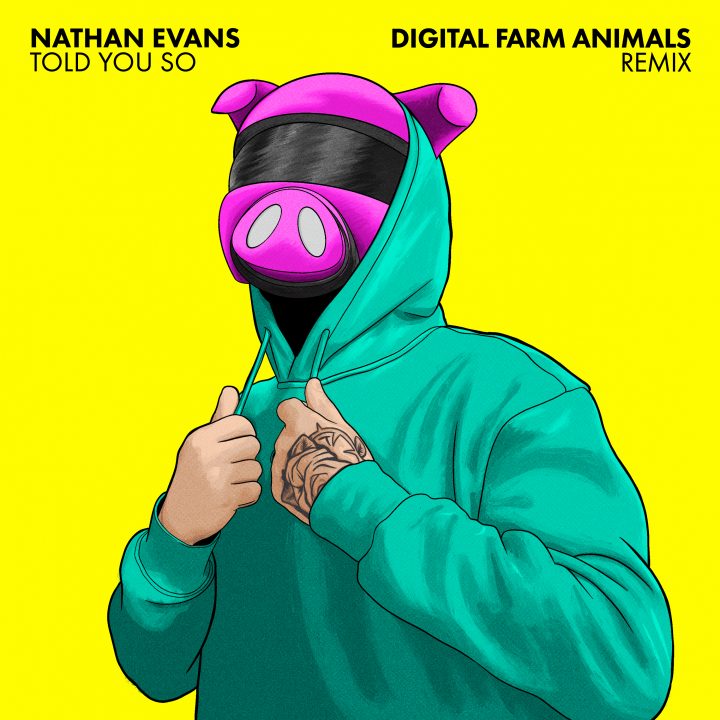 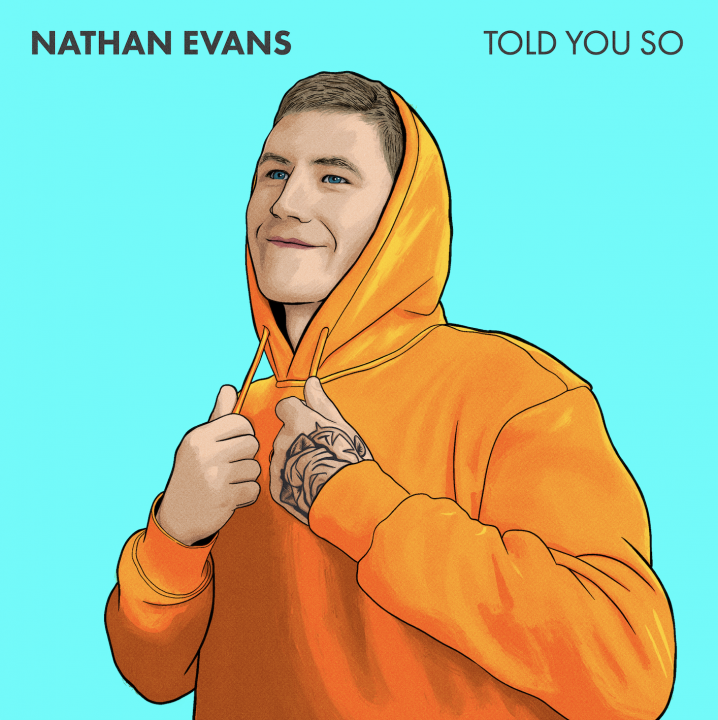 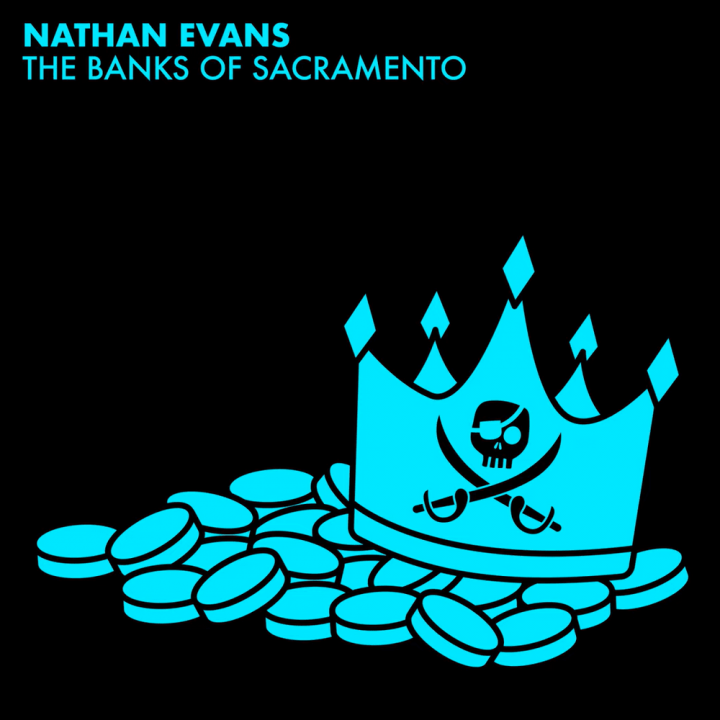 The Banks of Sacramento