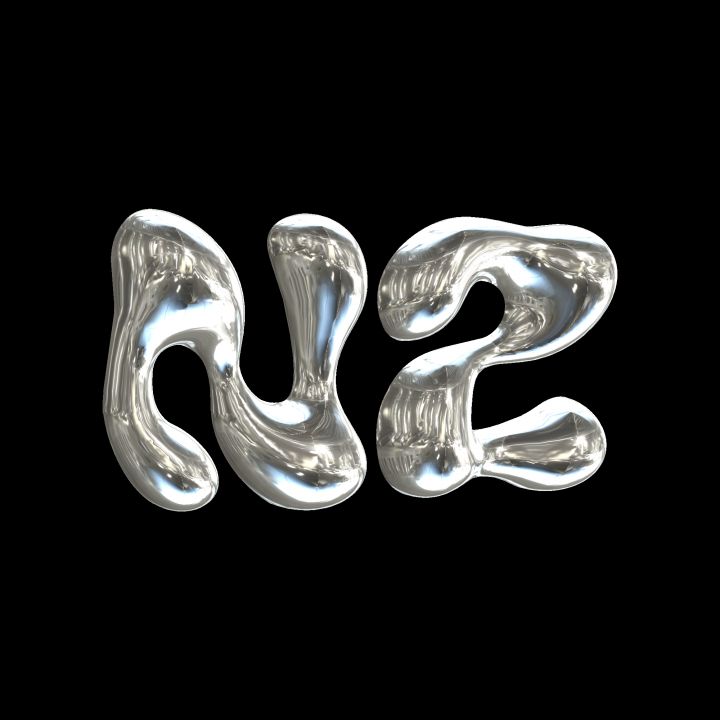 nullzwei are a brand new production duo hailing from Rotterdam, consisting of members Chris Sigl and BERTHAJU, both 20 years old. They made their debut just 2 days before Christmas in 2022; with the release of their first single, “JESUS IN BERLIN,” an alternative house/techno record that has quickly gained viral success. Within just three weeks of its release, the track hit #1 on Spotify’s Global Viral Chart.

Nullzwei’s unique sound and style – blending elements of alternative house, pop and techno – combined with them both being producers, songwriters and performers, makes them one of the freshest new acts in 2023. 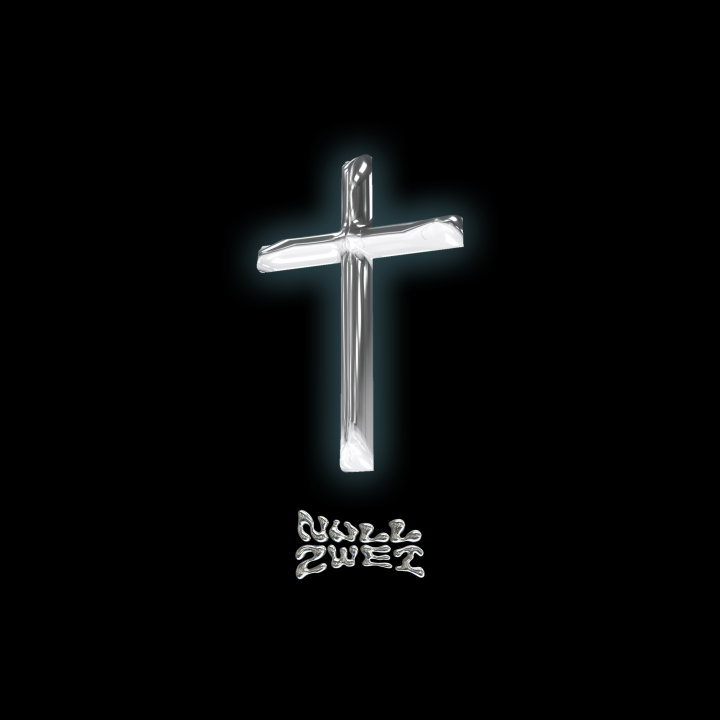