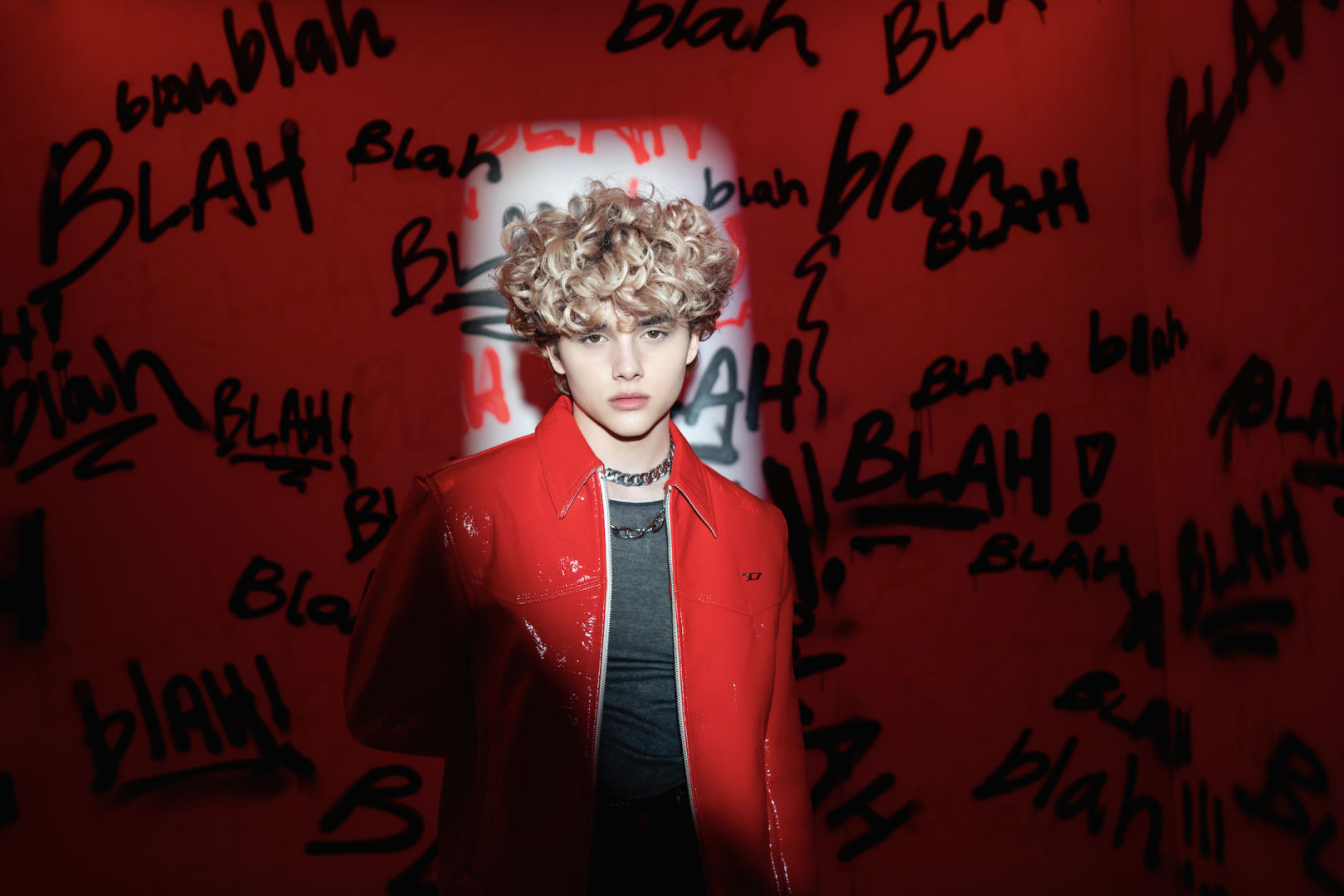 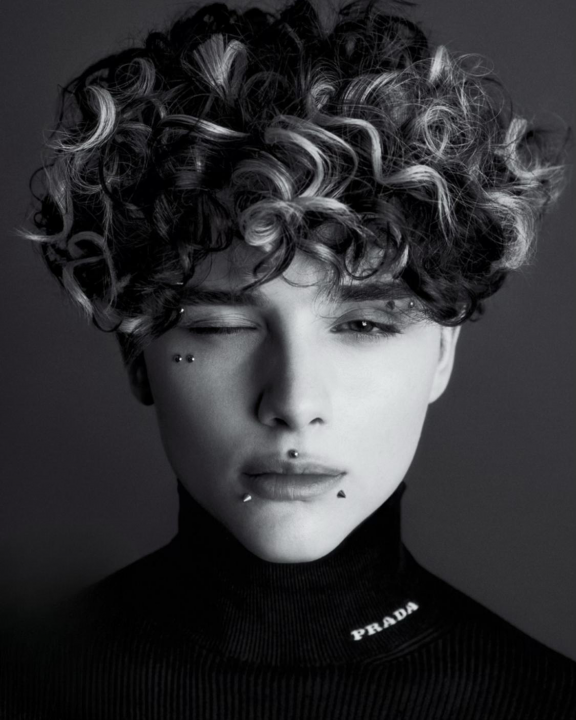 Born to remote origins in the Faroe Islands (about 200 miles north of the UK with a population of just over 50,000 people), Reiley always had to dream big. Art served as a window into the wider world as he channelled his early creativity into piano, photography and filmmaking – a blend of creative skills that lent perfectly to social media. In 2019, he uploaded his first TikTok (@reiley) which exploded to the tune of 10 million views right out of the gate – quickly translating into a huge following of over 11 million and over 100 million likes and counting. Standing in front of a bold color backdrop with nothing more than a dangling silver microphone, an instantly recognizable figure was already cut. Embracing a cinematic fashion sense, theatrical delivery, and undeniable charisma, Reiley asserted himself as a rare force in popular culture. 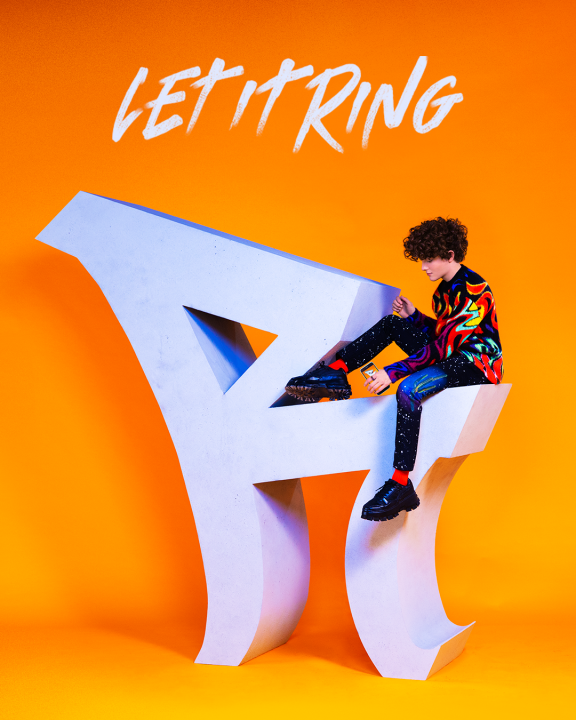 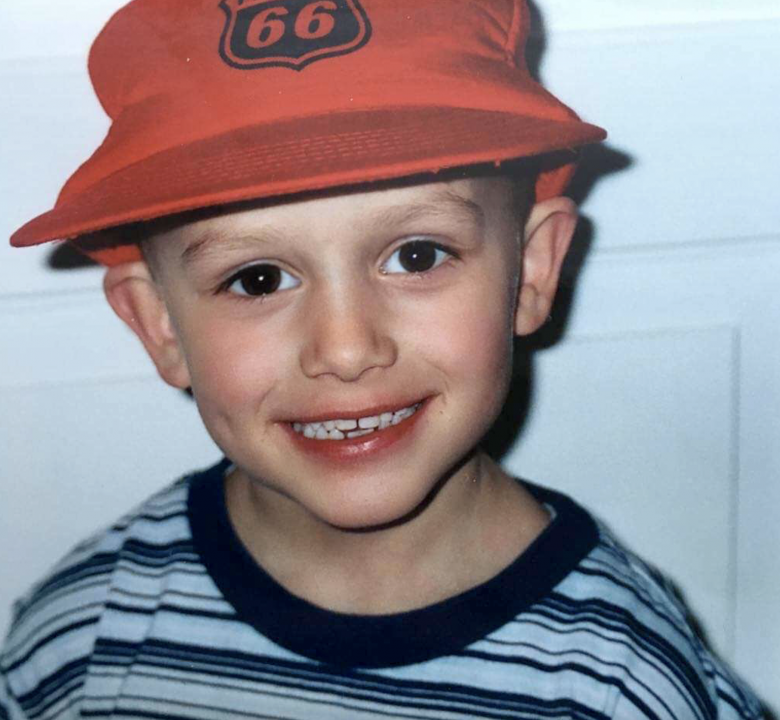 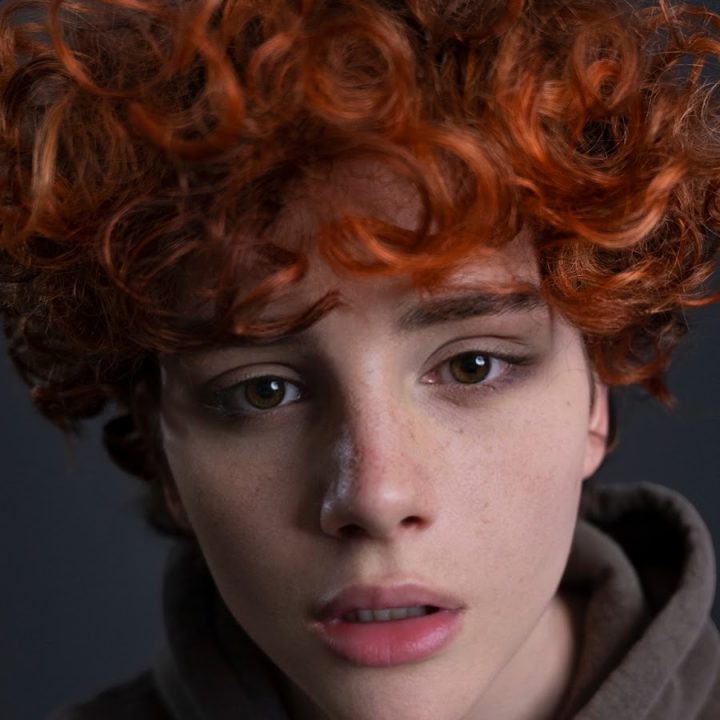 brb, having an identity crisis 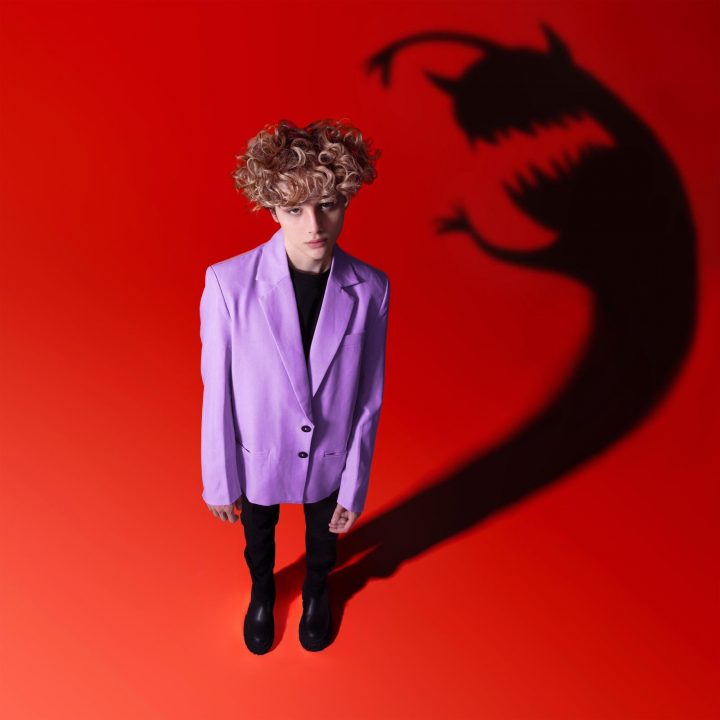 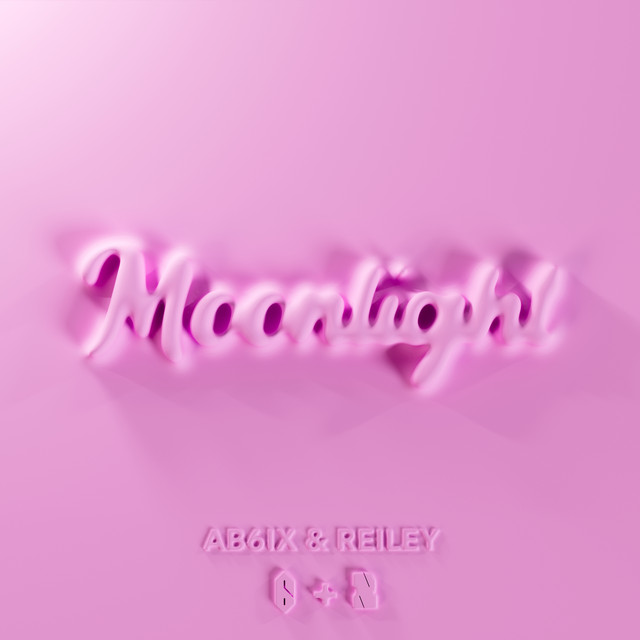