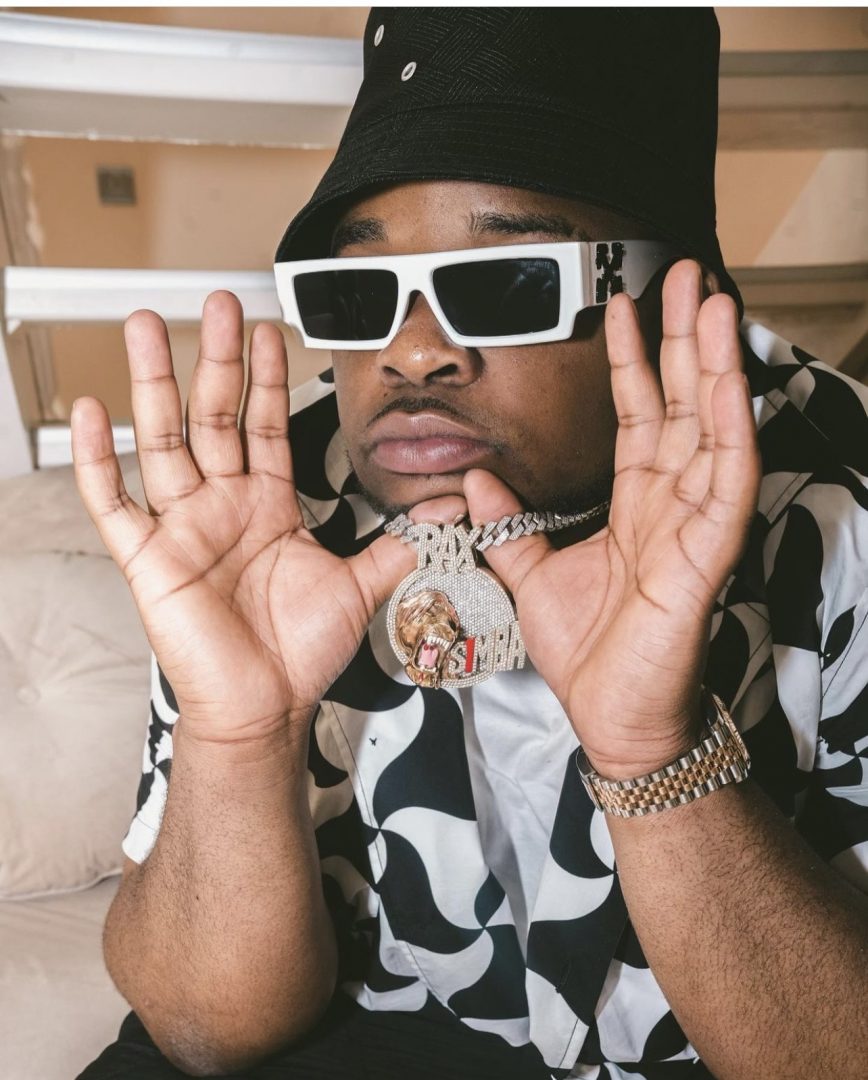 Born in Zimbabwe where he played djembe drums and joined a marimba band, S1MBA moved to the U.K. at the age of nine and has an incredible story to tell. S1MBA’s music embraces his heritage and musical upbringing , you can tell that he’s of African descent, but also that he grew up immersed in the U.K.’s music culture, citing trap, hip-hop and grime as influences. He felt particularly empowered by the Afro-Swing movement – a feel-good fusion unifying the sounds he grew up on with contemporary U.K. rap – which he credits for kick-starting his career . S1MBA is known for his versatility, not letting a genre limit him, with releases across the board both in the afrobeat scene as well as the UK pop/rap scene. He has been collaborating with various artists & producers such as Clean Bandit, Becky Hill, Shane Codd, Grades, Jake Gosling, and has gone on to drop various records last year with one of them being his biggest track to date, “Rover”.

S1mba’s debut track ‘Rover’, introduced the first example of S1mba’s fusion sound which instantly caught the attention of the masses and currently stands at over 350,000,000 combined listens and views across Spotify and YouTube.

With such a strong entry into the UK music scene and UK charts, S1mba’s consistent success has highlighted his uniqueness as an artist, bringing to light a never-heard-before, blended sound. Since the release of the now double platinum track ‘Rover’, the artist has gone on to release silver certified Loose, Twice and various singles which went on to be part of  his first body of work, his EP ‘Good Time Long Time’. His growing list of collaborations has also captured S1mba’s continuous journey through multiple genres as well as his ability to execute a variety of sounds. His collaborations include the likes of Clean Bandit, Becky Hill, BNXN fka Buju, Sarkodie, Stonebwoy, Cassper Nyovest and many more. With his most recent collaborations with Afrobeats rising stars, S1mba makes an intentional transition into the Afropop genre as he bridges the gap between the UK and Africa’s music scenes.

Alongside his collaborations, S1mba has also gone on to support Becky Hill, KSI and Davido on tour, performing at the O2 and SSE Arenas. He has spent a majority of 2022 touring Australia and across Africa, continuing to create tracks with various artists across the continent as he continues to grow beyond the title of a UK title with his now global audience. In 2022, he continued expanding his sound, linking up with A7S to drop the record “On & On”.