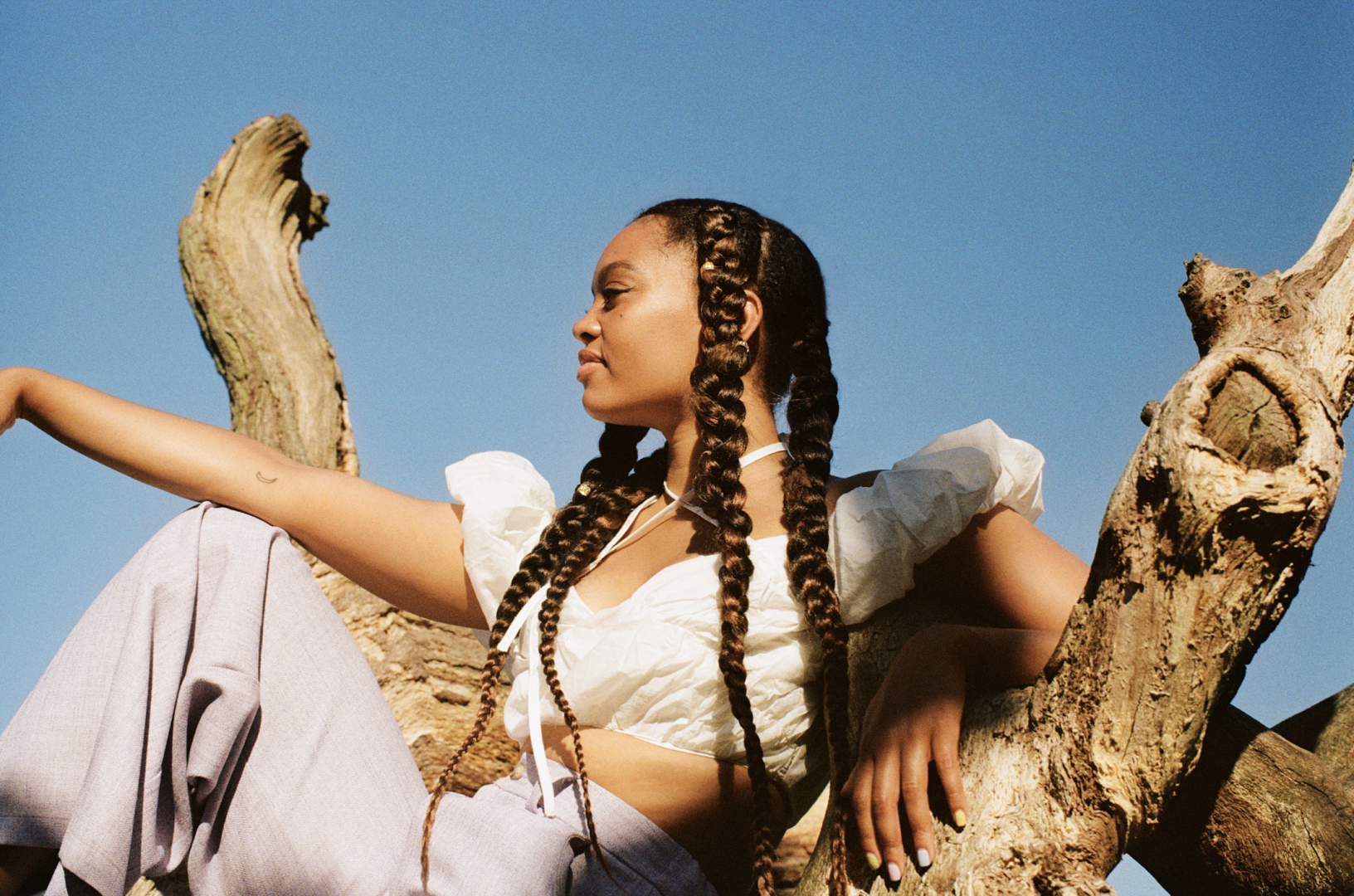 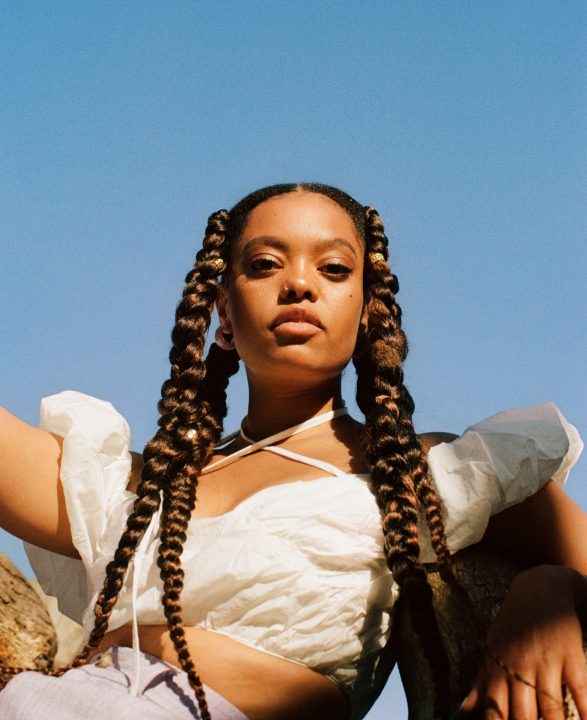 shiv is a DJ turned singer-songwriter based in Dublin with a unique sound and a varied musical background. Born in Zimbabwe to a musical family and then moving to Ireland at age 5, shiv’s upbringing was tuned to the sound of a mixed musical palette. From Zimbabwean music like Oliver Mtukudzi and Tomas Mapfumo, to classic house like Technotronic and Blackbox, to the harmony heavy Sisters With Voices and everything in between, shiv’s sound is influenced by the music that moulded her childhood and mastered by the mindful attention she applies to her craft.

From singing harmonies with her Mum, riffing along to 90’s R&B in front of the mirror with her sister, and a writing retreat in Mozambique that led to her well-received debut releases, shiv has always gravitated towards a musical life. Though she studied Psychology in college and planned to pursue a career in Educational Psychology, a song she wrote & sang for her sisters Maid of Honour speech and shared to YouTube caught the attention of two Dublin-based managers, and soon her lifelong hobby became a serious career path.

shiv’s music is a unique blend of R&B and Low-Fi Hip Hop, with elements of Soul and Neo-Soul. She moves through a wide realm of genres & influences l, and carries parts of them with her to create music that is fresh, emotive, and brimming with feeling. In recent years shiv’s work has captured the attention of UK and Irish radio stations such as 2FM and BBC, as well as being featured in Hotpress, Goldenplec, and COLORSXSTUDIOS.  In 2020 shiv has moved up in the Irish music scene and beyond, and continues amid a challenging new musical environment to soothe us with her silky-sweet voice, soulful lyrics, and warm hazy instrumentals.