SOLOMON is a singer/songwriter and producer from London. He picked up guitar at age 9, first took to the stage at 11, and began producing/songwriting at 14. His music prides itself on its heart-on-sleeve storytelling partnered with soft, warm vocal tones and meticulously crafted melodies. December 2020 is when he took to social media, showcasing his voice and songs. After 2 years of track releases, covers and livestreams across TikTok, Reddit and Instagram and as of December 2022, he had accumulated millions of likes, over 1 million followers on TikTok and over 85,000 followers on Instagram from his bedroom/studio.

One bedroom has become distinctly recognisable this year. Featuring a bespectacled figure performing extremely close up against a smoked out backdrop, a series of tracks posted by London based SOLOMON rattled at lightning speed across TikTok’s algorithm, eventually landing in increasingly influential hands. Despite only just kicking off, his incredibly delicate guitar music has already been featured by Brockhampton, Ice Spice and Kojey Radical.

Born and raised in Kensal Rise, north west London, SOLOMON is the vibe crafter behind one of this year’s most picked-up upon TikTok formats. Him, his bedroom and his guitar, all self-shot atop an unmistakable and very warm blue and red tone. To date, his carefully curated collection of original tracks and covers has picked up close to 12 million likes.

Set uniquely aside from his generation of electronic super producers, hyper-pop wizards and UK drillers, SOLOMON is throwing it back to the age of authentically bare boned songwriting. It’s one man and his guitar, conveying immediate emotion and telling stories. A true 21st century songwriter, undertaking an artistic procedure that comes incredibly natural to him.

SOLOMON has been writing his own music long before “Listen Up” flew across the stratosphere. One of his earliest tracks – a song named “Bleed” – is on the radar for a future release. Performed on live streams, the track is already a firm fan favourite. Which is incredible considering SOLOMON wrote the track when he was 16.

Meanwhile “Phases” is the track responsible for sending SOLOMON’s music into far flung corners of the industry. Hugely hyped up-and-comer Ice Spice sampled the track in a freestyle for On The Radar, which ended up having a play on Drake’s OVO Sound radio show. Meanwhile Brockhampton tapped SOLOMON’s track “Robbery” for “Listerine” from their recent final album.

Looking toward future ambitions, SOLOMON has an innate desire to return to the concept that started in his bedroom. “I want to give people an escape. The whole point of immersion is you can step into a world, and leave this one. I like to use music as a means of getting away from all the real life stuff,” he says. There’s one thread through it all. “Every song, no matter what style it is – and I have many styles to come – I want the thread to be my voice and guitar.” 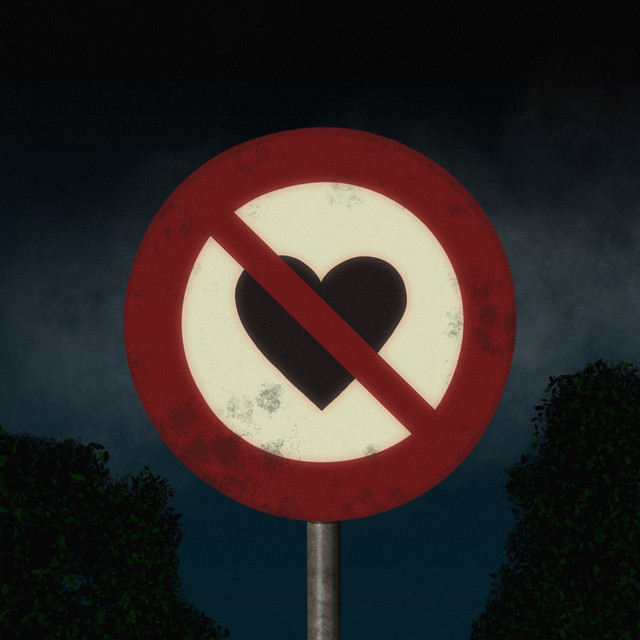